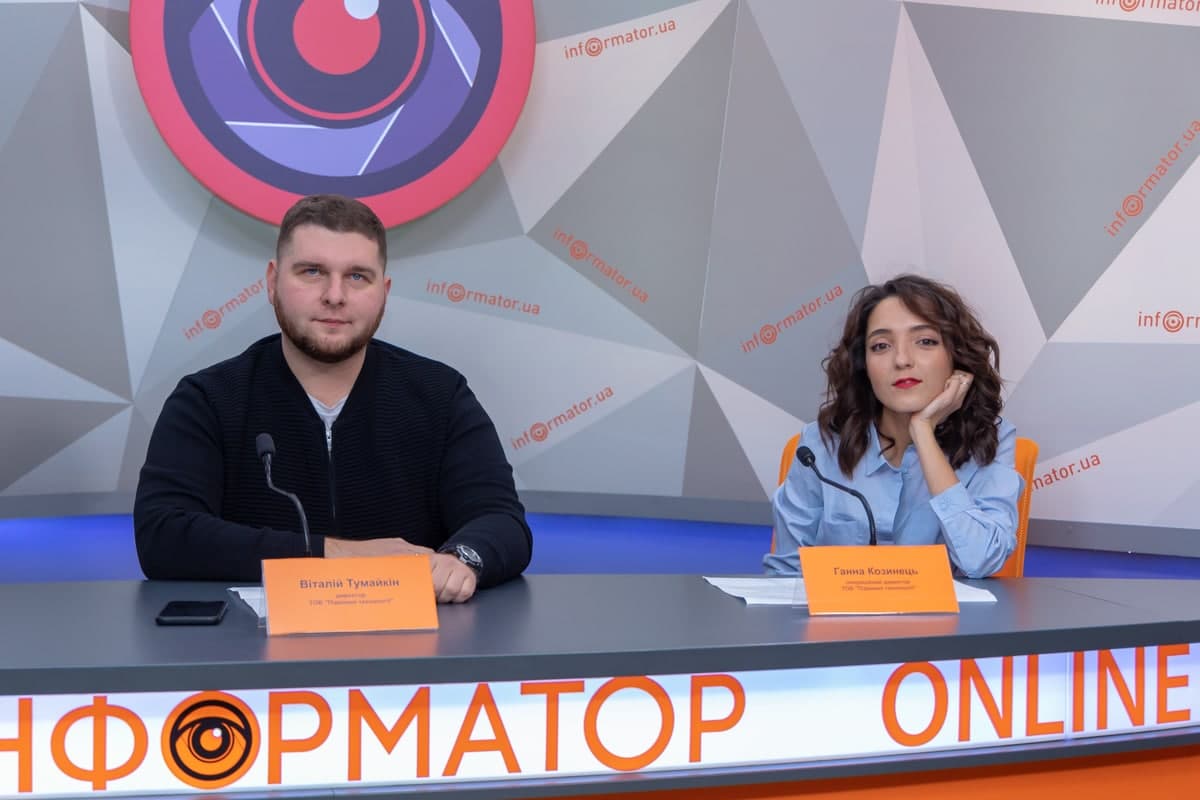 How underground garbage cans will affect life in the Dnieper

Behind the words of Vitaliy Tumaykin, at the sight of the ancient smitty tanks of the underground systems, and will make the natural callous view of the territory that widened the smitty of that unpleasant smell almost unheard of.

“Tsi systems are stored from courtyard platforms, as they are located under the earth. At the top, smittєpriymachi are rostashovuyutsya. Optionally, the stench is possessed by pozhezhogasinnyam, GPS-navigation, blocking. The design of the systems is discussed with the deputy chief. There are such things as possible, such as vantage, maintenance, number of tanks, stench to be designed individually, ”said the director of Pidyomní Tekhnologiya LLC. 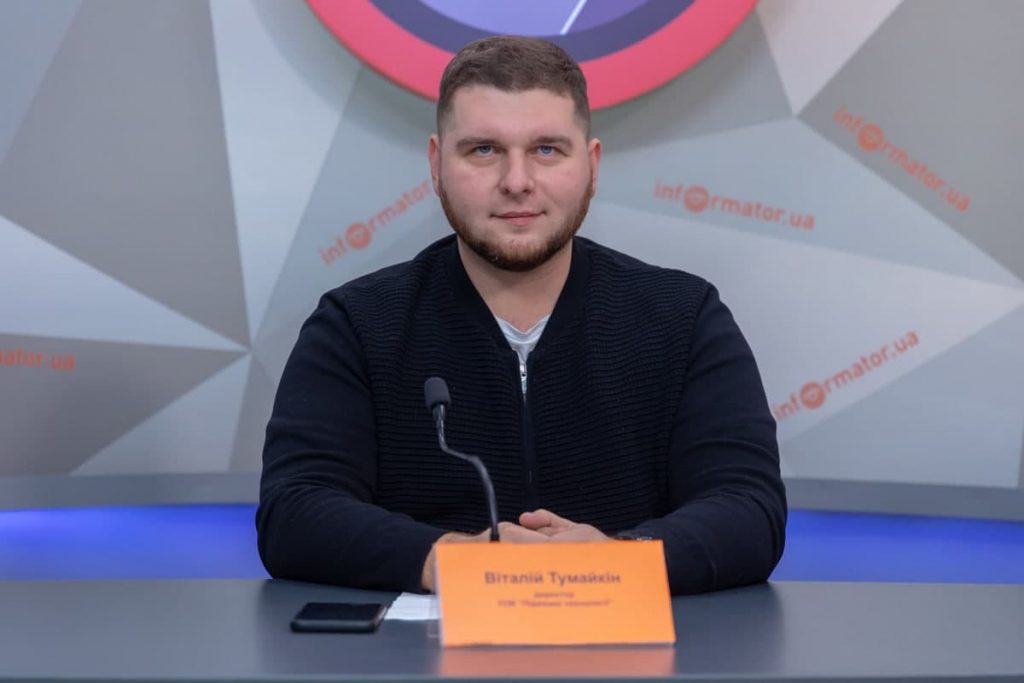 Hanna Kozinets means that such tanks are needed not to be removed from the place, but from behind the border. For example, if I have a lot of respect for the smurgy leaflets, it’s great for the company to take care of the smitty vivose, not to control the overloading of the tanks. And the underground systems, at their own heart, have sensors, which can be used for information about storage.

“We have in the country the program of President Volodymyr Zelensky“ Great Budivnistvo ”. We would also like to have their brothers’ fate, to help our land and go to the European Rivne, ”she added. 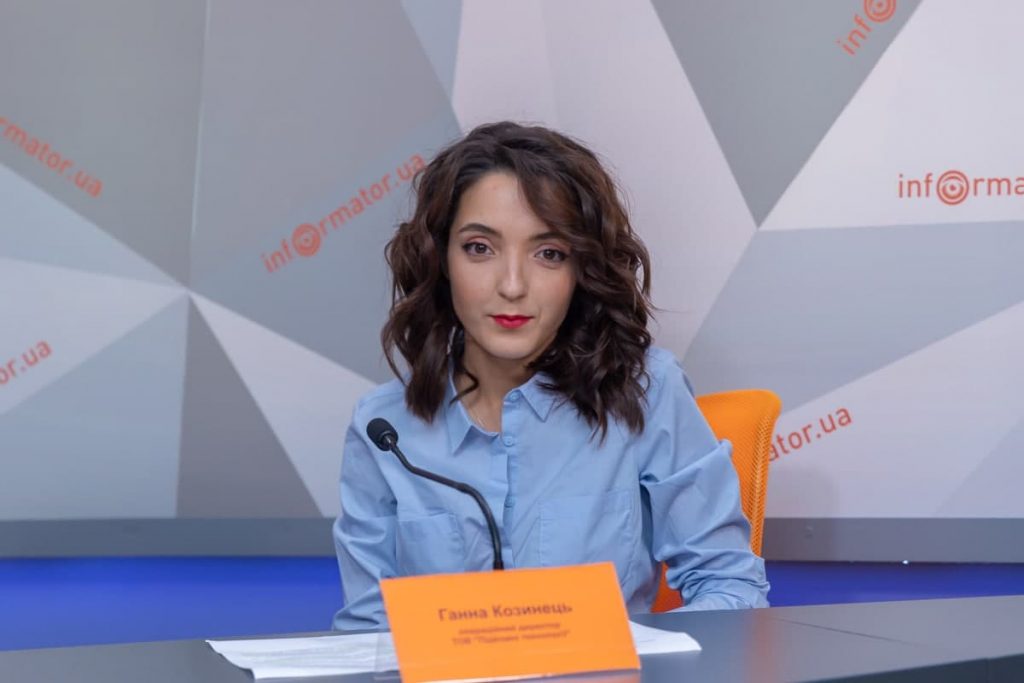 Vitaliy Tumaykin took a guess at the conversation with a forgetful companion in Lvov, who had a tour of his maybutnikh clients. Win substituting smittupriymach for 4 tanks of stainless steel: “All the robots vikonali immediately, good recommendation for themselves, and the deputy, having become overwhelmed with satisfaction, is now guilty to please us to his partners. It’s worth it, then there’s the maximum amount of money, and it’s really worth it, for example, 500 thousand hryvnias. Let’s look at the side of the forgetful man. Supposedly, there is a living complex with 400 or 500 apartments. For a forgetful person, 1000 hryvnias for the ownership of one apartment, which can be transferred by our mine, is 8-10 minutes in cement. Yaka forgetful maє perevagu. You can correctly advertise a place for Wikidow and get more buyers for yourself. ” 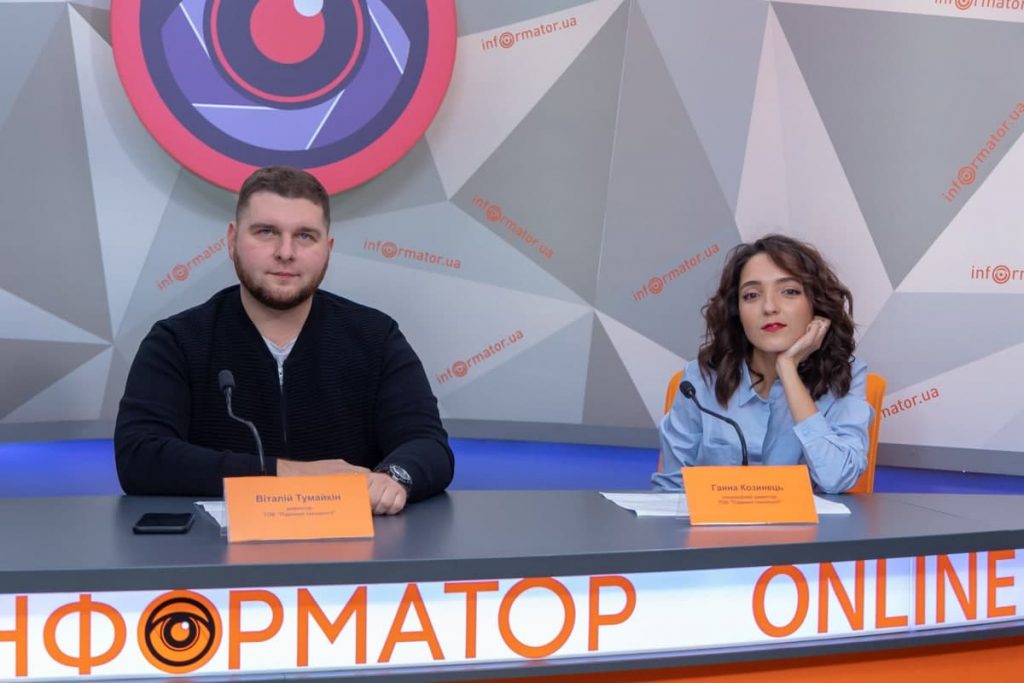 Hanna Kozinets has sprung up that at once a lot of thought it is wrong to take care of it, and it’s badly infused into ecology. Abo wіter spread yogo about, or creatures. You can put the butt on the market Ozerka, vdovzh on Bobrova street, spaster packets to move around, or if you are lying down, buy a mottle – plastic, polyethylene, cardboard, surplus їzhі. Tse privablyu misha, shchurіv, targanіv, yak є retailers of infection. There will not be such a thing with the tanks of “Pediatric Technologies”; Of course, it is clear that the establishment of the underground distribution will be created against and against vandalism. It’s a pity that Dnipro has a lot of drinking.

“Pidyomnі ​​tekhnologii” are ready to spіvpratsyuvati from usіma, whichever way we want to increase Dnipro, we will grow it, add that organizer of yakomog more available territories. For example, residential complexes, states, establish and navigate people who are tsikavo. The underground tanks are even more handy and easy to service. A special service hatch has been transferred to the constructions, to which a person can enter, but the essence of the robot is a tank, that is, there is an inequality. As soon as you get involved with the company, you can get more information on the site.